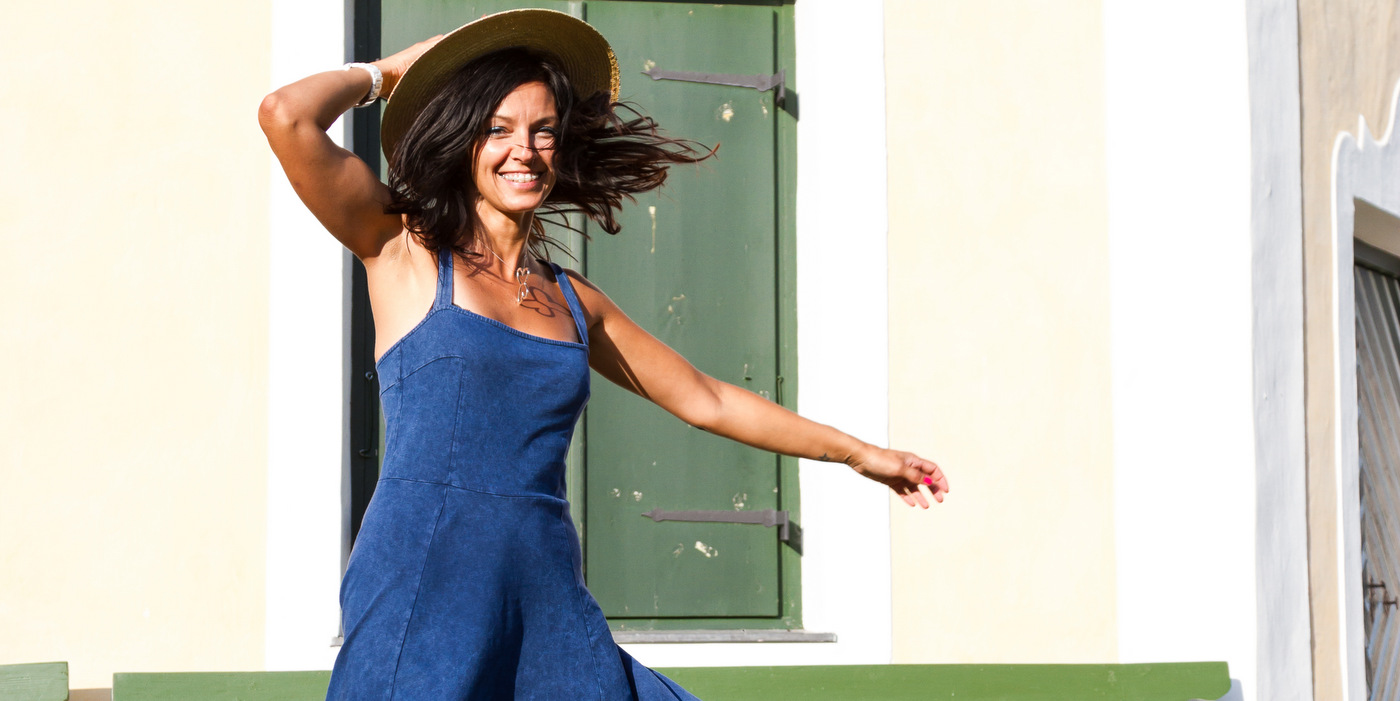 The Ritten in South Tyrol

Between the Talfer in the west, the Sarntaler alps in the north and the Eisack in the east on a height of 1000 - 1300 m rises the sun terrace of South Tyrol‘s capital: the Ritten.

This sunny mountain offers 360 degrees vacations. All around is nature, culture and the possibility for the practice of all possible kinds of sport. There is the mild climate: While the Ritten owing to its sunny situation exhibits relatively high temperatures, it remains exempted in the summer, owing to its altitude, from the heat dominant in the lower Etsch and Eisacktal valleys. Nature offers large variety and is varied like hardly anywhere else. It reaches from the submediterranian vegetation on the warm porphyry slopes over gentle meadows as well as beechtrees and spruce forests up to the alpine vegetation with pines and larches. Here centuries-old chestnuts and traditional viticulture (up to 1000 m the border!!), there alpine rose and High Alpine pasture. On the Ritten nature lovers can experience variety and surprises again and again. Through this wonderful landscape lead countless walking-tours for every taste. A few days relaxing, breathing in new freshness and feeling free. Whether taking short walks or arduous mountain tours - everywhere the tourist on the "holiday mountain in the heart of South Tyrol" enjoys a view, which is marvellous. On our high plateau no mountains block the view, and so the panorama of the ice-covered giants of the alpine main range curves to the bizarre rock towers of the Dolomites and to the closer Sarntaler alps. It should surprise no one that, with all the natural beauty, the merchants and patricians of Bozen chose the Ritten as their summer resort many years ago. Besides, our guests visit the world-well-known earth pyramids, drive with the Rittner -Train, visit the "Plattner bee yard" and meet in the autumn for "Toerggelen".

The southward-sloping plateau of the Ritten (Renon in Italian), which lies between the deep valleys of the Eisack and Talfer rivers, rises steeply above the provincial capital of BozenBolzano and furnishes breath-taking views of the Dolomites to the east. The difference in elevation between the lowest point on the Eisack river near Blumau, approximately 984 ft. above sea-level, and the 7,086 ft. of the Sattelberg is very nearly two kilometres or 6100 ft. (The 7415 ft. Rittnerhorn, a famous viewpoint to which most people make their way during a stay on the Ritten, is in fact actually in the neighbouring commune or Gemeinde of Barbian.) The west front of the Doloinites from Schlern to Rosengarten and Latemar form a dramatic backdrop to the east, with the higher but more distant peaks of Geisler, Langkofel, and Marmolada behind them. The panorama from the Rittnerhorn also includes the Brenta group and the Ortler glacier to the west and the Ötztaler, Zillertaler, and High Tauern Alps to the north.

The Gemeinde of the Ritten, with 111.48 square kilometres one of the largest in South Tyrol, is divided into 10 "fractions" and in 1981 had some 5391 inhabitants - a figure which has stayed remarkably stable, since in 1847 there were 4320 inhabitants. The area was saved from depopulation in the 20th century by tourism and the introduction of light industry based on the resources of the area such as timber. 96 % of the people are of German mother tongue, the remaining 4% consisting of Italians, Ladins and others (The Ladins, like the Rhaeto-Romansch of eastern Switzerland, are an ancient people whose Romance language marks them as descendants of Romanized early inhabitants. Once more widespread, including the Ritten, they are still to be found in several Dolomite valleys, and their language is the third official one of South Tyrol, alongside German and Italian.). The principal village of the Ritten is Klobenstein, where the council offices, police station, medical clinic and the headquarters of the tourist office and the local bank are located.

Hotel **** WeihrerhofDolomites›Region
Our hotel
SeaSpa
Rooms
Active
OK
This website uses cookies. The use of cookies is regulated in European Directive 2009/136/EC (E-Privacy). We also use the Facebook pixel and Remarketing technologies from Google. By clicking on "OK" you agree. To protect your privacy, you can customize your preference management regarding online advertising in the current browser here. To stop third-party tracking technologies used on this website from using your information for personalized online advertising, click "Opt-Out".
Weather
Position
Rooms
Gallery
360°